Trustworthy in Protecting Your Assets And Preserving Your Hard Work 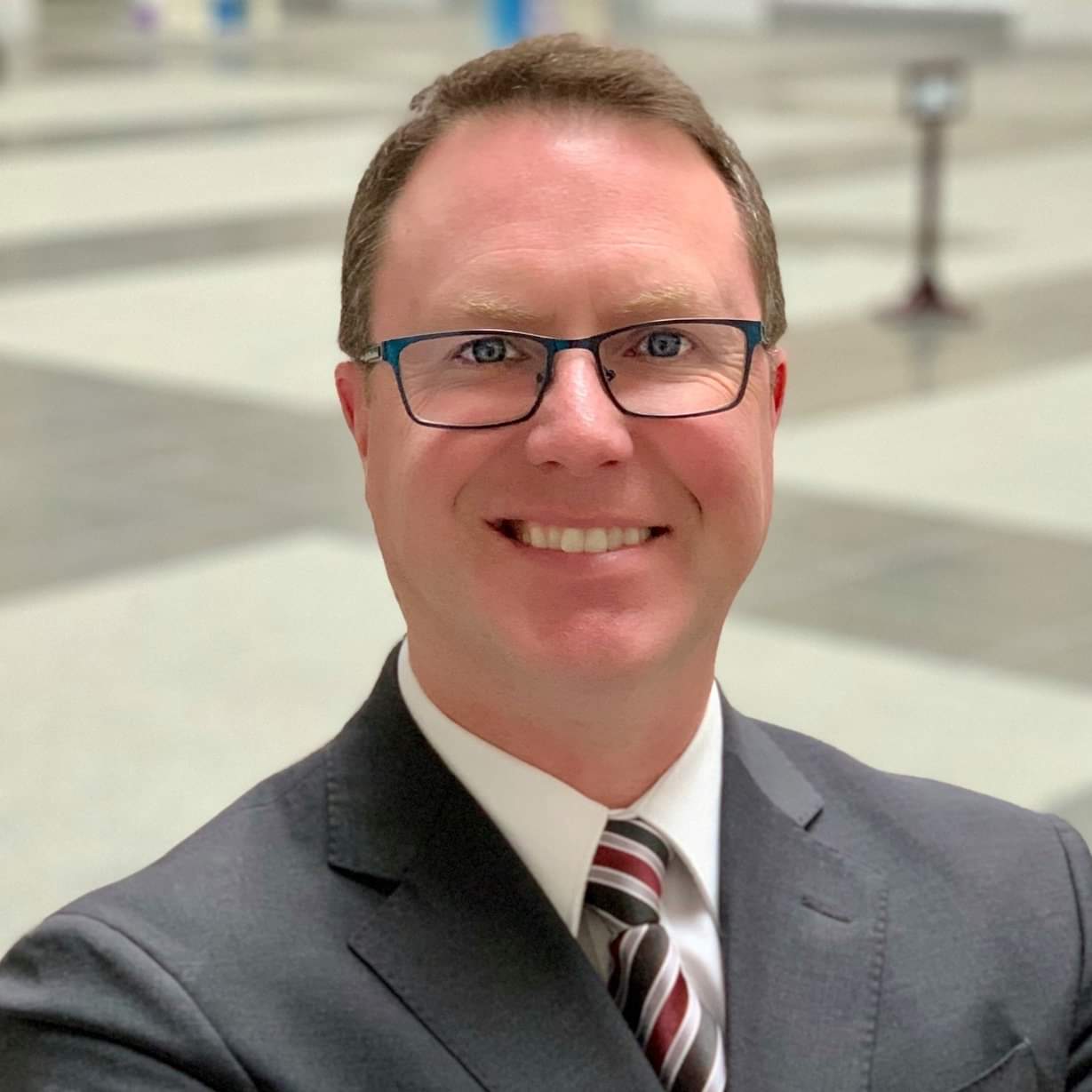 Facebook-f
Rss
Attorney Quinlan has practiced law in Pennsylvania since 2001. He earned his J.D. at Widener University School of Law in Harrisburg, PA, and earned his B.A. at Bloomsburg University in Bloomsburg, PA.

He is licensed by the Supreme Court of Pennsylvania. He also belongs to the Pennsylvania State Bar Association. Mr. Quinlan has guided thousands of clients through probate, criminal and bankruptcy courts. Additionally, he has experience as a county and state prosecutor at government agencies, including the York County District Attorney’s Office where he worked as a senior prosecuting attorney in the Crimes Against Children Unit. Attorney Quinlan also practiced in the Pennsylvania Governor’s Office of General Counsel under two governors where he prosecuted on behalf of the Commonwealth’s licensing boards in the Bureau of Professional and Occupational Affairs.

Attorney Quinlan coaches his son’s basketball, soccer and little league baseball teams and proudly served as a trustee to the Fredricksen Public Library, the Camp Hill Lion Foundation and the vestry of his church.

Sean Quinlan was formally educated at Bloomsburg University where he received his Bachelor of Arts in Political Science. He studied law at the Widener University School of Law and received his Juris Doctor.

Attorney at York County Office of the District Attorney

Sean Quinlan has a long and decorated career as a lawyer and public servant. Sean came from humble beginnings working as an Attorney at Law from 2000 to 2002 as the Senior Prosecuting Attorney in the Crimes Against Chilren Unit.

After his time in the District Attorney’s Office, Sean made a move into private practice for a few years with a focus on bankruptcy and criminal defense cases.

Bureau of Professional and Occupational Affairs

In 2006, Sean accepted an offer to serve as a prosecuting attorney under Governor Rendell in the Bureau of Professional and Occupational Affairs. As a prosecuting attorney, he was responsible for protecting workers, consumers, and meeting the needs of the Pennsylvania economy through a successful and high-quality licensed workforce, including physicians, nurses and dentists.

Quinlan founded his law firm Quinlan Law Group, LLC in June 2013 and has been working tirelessly to serve the public in the best way he knows how. Quinlan and his staff have a dynamic practice focused on bankruptcy and criminal defense. They have more than 20 years of combined experience. With his record of altruistic work as a public servant and as an attorney, Sean Quinlan is a clear choice when you need help surrounding estate planning and asset protection. The lawyers at the firm are knowledgeable in the various types of asset protection including wills, living trusts and irrevocable asset protection trusts.

If you need any help or have any questions surrounding asset protection, click ‘book a call’.

Request a time to briefly discuss your needs and concerns

Sean Quinlan is an honest man. He practices law with passion and integrity, with one goal in mind: helping people. If you are experiencing a personal crisis and need legal representation, there’s no one else I’d recommend.
S. YergerClient
Sean is absolutely the best attorney. He is extremely smart and very helpful in every attribute. He is determined to make any possible problem solved in a timely manner. I advise anyone who has a minor or major problem to not hesitate and go with Sean Quinlan. He will make sure that justice will be served. I’m so happy I went with Sean.
G. EagelClient
Sean Quinlan approaches everything he does with passion, professionalism and integrity. If you have a problem, he will work tirelessly to help you fix it.

J. BitzerClient
Sean is great at what he does, and more importantly, he actually cares about his clients and their well being. Great guy and great service. Highly recommend!
D. BickslerClient
Previous
Next 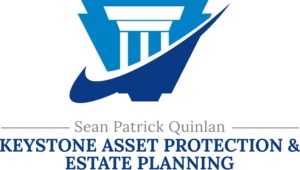